How runaway inflation is affecting the income needs of ‘FIRE’ adherents 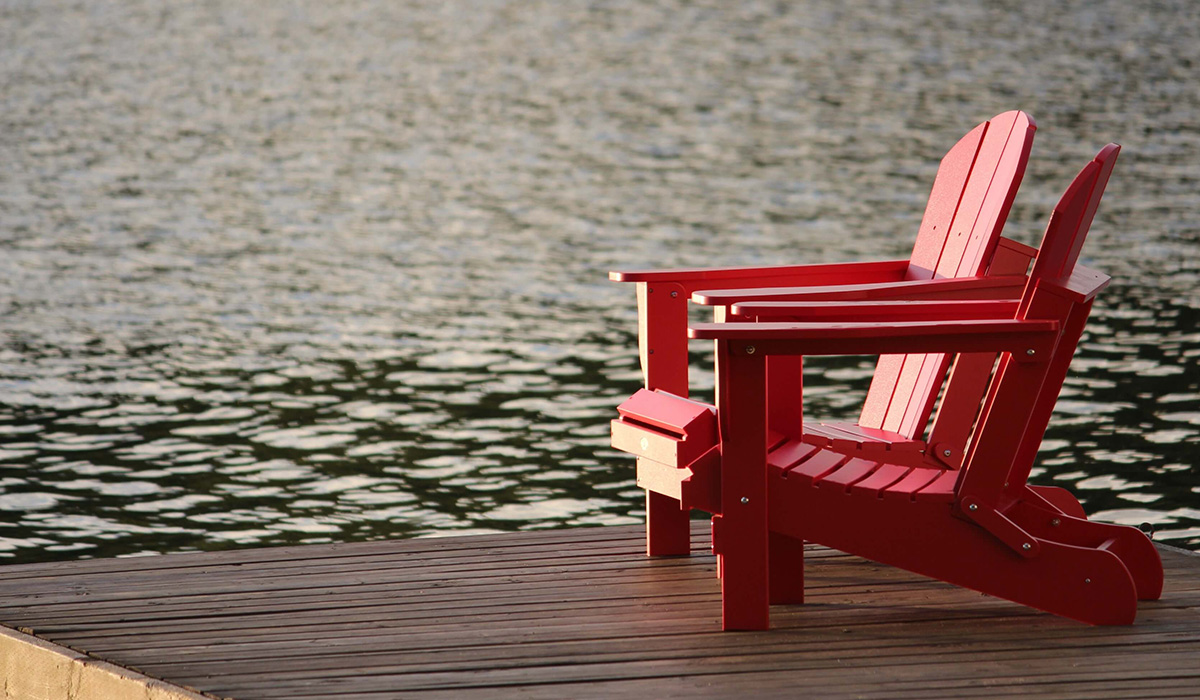 4 Tips to Getting a Good Mortgage Rate

4 Decisions That Can Lead to Stronger Financial Independence

Millennials want to work with Financial Advisors more than 'robo-advisors'

Surging inflation is an issue for most investors concerned about their cost of living, but more likely for followers of the financial independence, retire early (FIRE) movement.

FIRE investors are often people in their 20s and 30s who save aggressively and invest early to build a portfolio of assets they can retire from decades earlier than most. Some choose to keep working a little bit once they’ve “FIRED” – the term for reaching FIRE status – which for many is when their net worth reaches 25 times your expenses, but not because they need to for money.

Advisors working with these unique clients say inflation is a hot topic right now, especially for those concerned about meeting their income needs.

Still, there are strategies for FIRE followers to keep up with inflation, which aren’t necessarily working longer or going back to full-time careers.

Andrea Thompson, certified financial planner (CFP) and founder of Modern Cents, an advice-only financial planning firm in Toronto, says a good FIRE plan considers the usual rise in inflation of 2 to 3 per cent a year but should also have a cushion for the unexpected. In today’s economic environment, that includes a spike in inflation, which hit a new three-decade high of 6.8 per cent in April.

“What somebody should have built into their FIRE plan is some emergency funds. This isn’t their typical savings or everyday needs, but an additional source of income they can generate to help them get through some of the harder times,” says Ms. Thompson, who has several FIRE clients looking to retire in the next few years.

“If someone is living just within their means, they’re probably not FIRED to the extent that they ought to be.”

For example, she has a client who needs an income of $60,000 a year after they FIRE, but they’re planning to set aside $90,000 in case of unexpected events, which can be economic such as inflation or personal such as an unexpected medical cost.

“That just gives them a margin of safety so that if they do need to draw down additional income, they can, but if they don’t, they get to reinvest it,” she says, adding that not all clients will want or need that much financial cushion.

People looking to FIRE should have their plans stress-tested for “potential what-ifs,” Ms. Thompson adds, including market downturns like we’re experiencing now.

“You don’t want to be pulling assets from your retirement savings today when everything’s down,” she says. “The goal is to make sure that the sources of income being generated are predictable and reliable, regardless of the market conditions.”

Ms. Thompson says some FIRE followers create their own financial plans, often to save money, but she believes they’re at higher risk of making errors that could impact their desired lifestyle.

And, like any traditional financial plan, she says FIRE plans should be revisited regularly.

“It’s not something you can set and forget,” Ms. Thompson says. “They need to make sure that everything is allocated appropriately, and review their income needs over time – making sure that anything in their personal lives hasn’t changed, which might impact their financial requirements.”

Now may be a good time to invest

Meghan Chomut, CFP and chief executive officer of Porte Rouge in Thunder Bay, Ont., says she’s been reminding clients that while their dollars may not go as far in today’s unusually high inflationary environment, the stock market has dropped and many good investments are on sale. It’s a benefit for people hoping to FIRE in the future, assuming stock markets recover over the long term.

“Although over the short term it doesn’t feel very good for your investments to be dropping, if you are consistently purchasing investments, you’re buying at every dip,” she says, referring to dollar-cost averaging. With some clients, she tells them to increase the frequency from maybe once a month to every two weeks, if they’re comfortable with the strategy.

“There are a few different strategies we use like that, but it really depends on the person.”

Ms. Chomut’s advice may be more difficult to hear for those who have already FIRED and need to withdraw funds during the market downturn, while also paying more for groceries and fuel.

“I hate to say it, but it could mean going back to work,” she says. The good news is that it’s a job-seekers market so finding work they enjoy could be easier than in the past.

She also notes that being FIRED doesn’t necessarily mean someone doesn’t have to work again. In many cases, they’ve chosen to work, but on their own terms.

Risks of having a longer retirement

Warren MacKenzie, head of financial planning at Optimize Wealth Management in Toronto, says people planning to FIRE should be prepared for higher-than-normal risk in their portfolios simply because they have a long retirement.

He adds that people are also living longer, which means someone in their 30s and 40s today could be retired for at least 50 years.

“During this long retirement, inflation may be the greatest financial risk that they will face and need to protect against,” he says.

Owning real estate is another inflation-fighting strategy, Mr. MacKenzie says, noting that paying down a mortgage is a good way to save and increase net worth. He adds that real estate equities, such as a real estate investment trust (REIT) or an asset management company, might be another option within an equity portfolio.

That said, Mr. MacKenzie says some FIRE followers may face an even bigger risk long term, which is boredom, especially if they don’t have a plan for how to spend their time in retirement.

“Most people who are happy are working either because it gives them a sense of purpose or because they’re pursuing a passion,” he says.

“Even individuals who retire at age 65 often find boredom to be a real problem. I think without a purpose and a passion, retiring at age 40 would be very bad.”

4 Tips to Getting a Good Mortgage Rate

4 Decisions That Can Lead to Stronger Financial Independence

Millennials want to work with Financial Advisors more than 'robo-advisors'

Can Pat afford to spend more on travel without jeopardizing her long- term financial security?

Why some retirees go back to work, two questions Canadians should ask before dismissing annuities, and options for using a locked-in RRSP