Keith and Beverly retired early to travel in an RV, but what should they do with their condo? 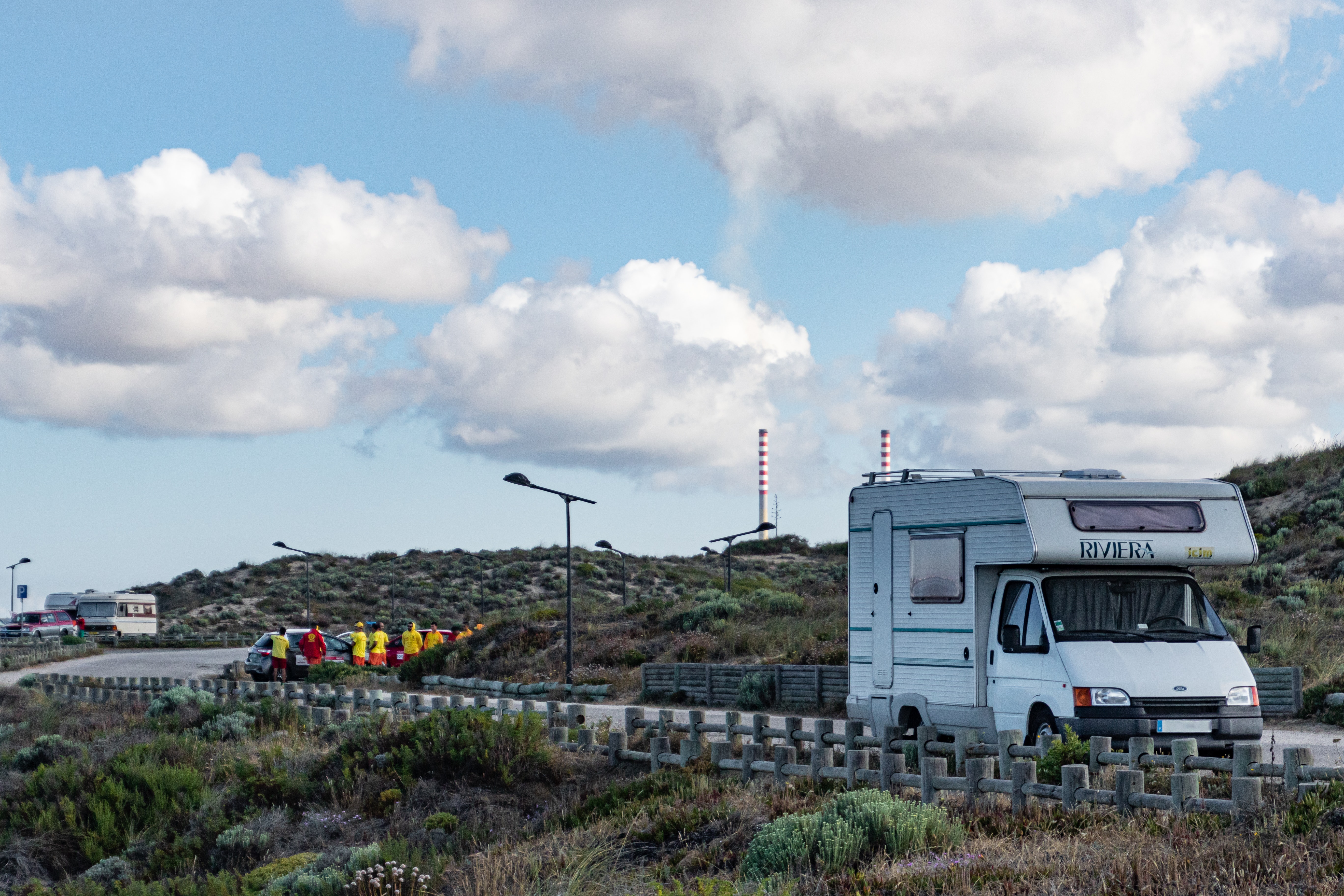 2 Key Differences between a Robo-Advisor and a Human Advisor

The loss of a loved one recently lent a sense of urgency to Keith and Beverly’s future plans; suddenly, life looked precious and brief.

So, they abruptly quit their work and hit the road in their RV, planning to spend as much time as they want traversing North America. Fortunately, they can afford to do so. Keith, who is 56, worked in consulting. Beverly, who is 62, worked in financial services.

They have substantial investments and a big city condo valued at $1.5-million with $480,000 in debt against it. Neither has a work pension plan.

“With the pandemic and a personal tragedy, we re-evaluated our situation and decided to take early retirement to focus on enjoying our next stage of life,” Keith writes in an e-mail. They plan to travel and do volunteer work.

They have parents requiring some financial support, but their children are grown and independent with only the youngest still living at home. “The market downturn, recession worries, inflation and the price of gas have us concerned about the sustainability of our travel plans,” Keith writes. They’re considering selling the condo and buying something less expensive elsewhere in the country to increase their savings. Alternatively, they could rent out the condo for a tidy sum and keep on rolling in their RV until they feel like settling down.

With a monthly budget of $9,500, is this sustainable? Keith asks.

What the expert says

After taking early retirement, Keith and Beverly want to confirm that they’re on the right track financially, Mr. MacKenzie says. They have family on the East Coast and at some point they plan to sell their big city condo and move there.

They also wonder whether they should rent out their city condo – it would fetch about $4,500 a month – and continue travelling for the next five years, the planner says.

The alternative, which would give them less income, would be to sell the city condo outright and buy a less expensive one on the East Coast. That way, they wouldn’t have to rent their home out and so could have it available if they decided to use it for a few months each year.

In their case, the planner’s forecast shows that based on reasonable assumptions, Keith and Beverly can afford to travel six to nine months of the year for the next five years and leave their East Coast condo vacant.

“Since this is, financially, a viable option, they have to ask themselves, why not enjoy the convenience of a home base when they want a break from travelling?” the planner says.

For the next five years while they are travelling, they want to spend $114,000 a year. They’re planning to take Canada Pension Plan and Old Age Security benefits at age 65.

By delaying the start of CPP and OAS and turning their RRSPs into RRIFs, they will collect more from CPP and OAS over time, he says. With little other income, this will mean that over the next 10 years, a significant portion of their RRIF income will be taxed at a lower rate. As well, early RRIF withdrawals reduce the possibility of larger ones later that would put them into a higher tax bracket and might cause a clawback of OAS benefits. Finally, at age 65, they will be able to use the federal pension tax credit against their RRIF withdrawals, which are regarded as pension income.

Beverly and Keith believe they are knowledgeable about investing and they are satisfied with their investment adviser. Although their investment portfolio has fallen in value this year, it has outperformed an appropriate benchmark. But with more than 75 per cent in equities – mostly blue chip, dividend paying stocks or stock funds – they are exposed to more risk and volatility than is necessary to achieve their goals, Mr. MacKenzie says.

“Year to date, stock markets are significantly lower, but many economists now believe we are heading into a recession,” he says. “If this happens, and Keith and Beverly take a significant investment loss, it might mean they will have to change their travel plans.”

Based on reasonable assumptions and given their present net worth, they only need an average return of 4 per cent on their investments in order to achieve their financial goals, Mr. MacKenzie says. “It makes no sense to take more risk than necessary.”

If the couple sell their condo, pay off the mortgage and buy a less expensive place, they’ll have about $400,000 to invest. “This additional capital should be invested in fixed-income type securities so that, overall, they’ll have a more conservative asset mix.”

To minimize income tax, they should continue to contribute the maximum amount to their tax-free savings accounts each year, he says. Keith’s RRSP is larger than Beverly’s and he also has $200,000 in a cash account, whereas she has only $90,000 in unregistered investments, the planner says. “For long-term tax minimization, it’s best if they equalize their taxable income.”

To achieve this, the income from their RRIFs should be split. After they are both receiving CPP and OAS benefits, Keith should use his nonregistered investment account to pay most of the expenses. Beverly should save some of her income so that, eventually, their taxable accounts will be approximately equal in size.

The planner’s forecast shows that even if Keith and Beverly live to age 100, they will leave their children a significant inheritance. If they think they might need more capital during their later years, they should review their plan regularly and, if necessary, trim their spending by 10 per cent to 15 per cent to cover potential unforeseen expenses.

The problem: Can they afford to travel around North America in their RV for the next five years without selling their city condo? Should they rent it out? Should they sell it now and buy a less expensive one?

The plan: Sell the big city condo and buy a less expensive one so they can leave it vacant to use whenever they choose. Convert their RRSPs to RRIFs and begin withdrawing money to cover their living expenses. Postpone government benefits to age 70. Consider adding fixed income to lower their investment risk.

The payoff: The freedom to choose how they plan to live.

2 Key Differences between a Robo-Advisor and a Human Advisor

How to Confidently Spend Your Money in Retirement

Finding Ways to Deal with Inflation